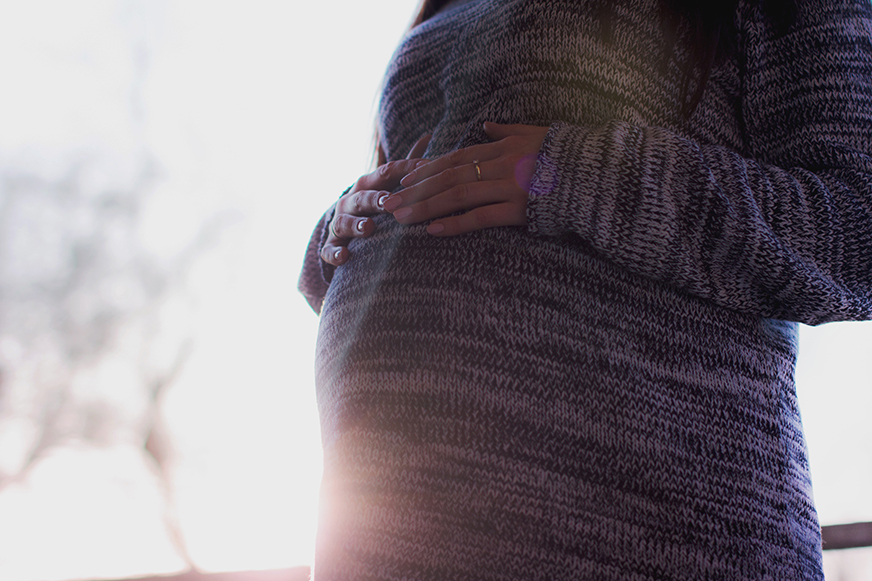 Fiscal Cliff.. What about the Fertility Cliff???

Obama and those in Congress may be concerned about the “Fiscal Cliff,” but I am more concerned about the “Fertility Cliff” that is facing thousands of women every day. Fertility declines at varying rates, however, it is a well known fact that the decline can start as early as age 25 and the rate of decline increases as we enter our late 30’s and early 40’s. The question as to when a woman hits the “Fertility Cliff” is a difficult one, and can be based on their environmental exposure to toxins, genetic predisposition for early menopause, or other life events that effect the reproductive system. Based on years of experience, I would state that for most women, it is very difficult (not impossible), but very difficult to get a healthy pregnancy to occur after age 43. This is why close attention to the biological clock is so important. Fortunately now, we have the ability to freeze eggs. This is a fantastic way to preserve fertility for women who have not yet found a mate or for women that have been diagnosed with a cancer requiring reproductively toxic chemotherapy, radiation therapy, or surgical removal of reproductive organs. Cryopreservation of eggs has now been deemed by the American Society of Reproductive Medicine, to be a legitimate therapy, it is no longer considered experimental. At Red Rock Fertility Center, we have had excellent pregnancy success rates with our cryopreserved eggs. We use vitrification which is a newer/faster way of freezing eggs. Vitrification allows the eggs to have a higher rate of thaw survival and less damage during the freezing process. I personally have undergone the egg freezing process and my only regret was that I didn’t do it earlier. The younger you are at the time that the eggs are frozen, the higher the success rate when you want to use them. Another interesting advantage is that the uterus (womb) does not age, therefore a woman is able to carry a pregnancy even after menopause has occurred. Not much data has been accumulated on the longevity of frozen eggs, however, we do know from frozen embryo data that embryos are stable in the frozen state for up to 12 years. The costs of egg freezing can range from $7000-$10,000 including medication. Storage of frozen eggs usually runs around $500 per year. Frozen eggs are very portable, therefore, they can be shipped to a fertility center in whatever city that you are living in at the time you would like to use them. Now that the technology is available and dependable, more women should consider this option to stop the biological clock because unlike the “Fiscal Cliff” the “Fertility Cliff” is inevitable!