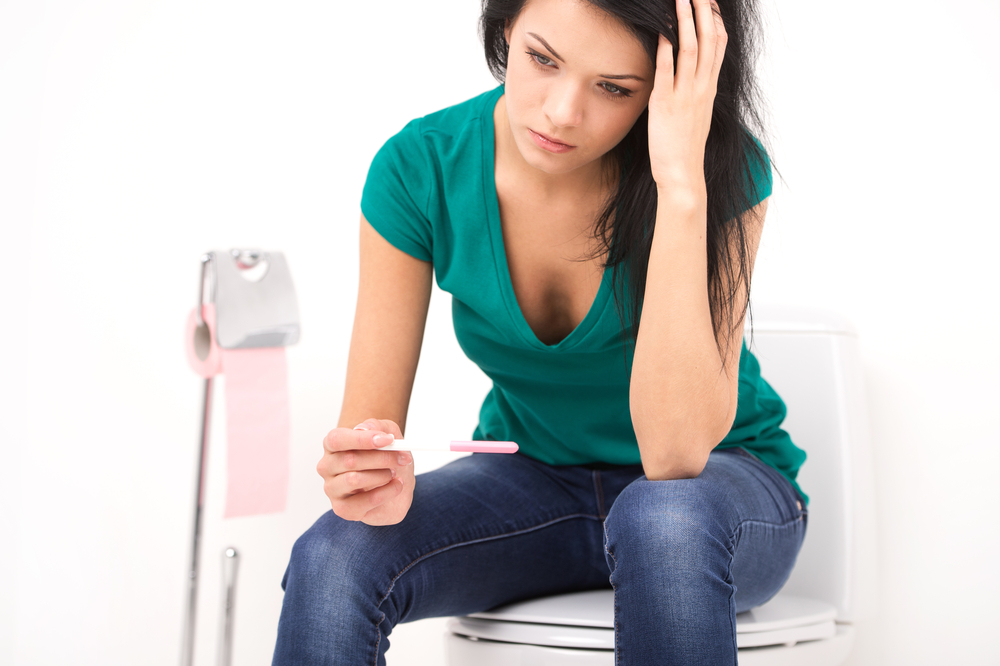 Common Misconceptions of Endometriosis and Infertility

If you have been diagnosed with endometriosis, odds are that you’ve been frustrated as you have tried to explain the disease and its implications to your loved ones and even your doctors. A condition without an apparent cure, endometriosis can cause severe pelvic discomfort and painful periods. Endometriosis is also associated with infertility.

Though treatments can range from surgery to pain management medication, doctors have a long history of misdiagnosing endometriosis by insisting that period pain is normal, or providing ineffective hormonal fertility treatment. If you have been diagnosed with endometriosis and are struggling to get pregnant or cope with the pain, it’s important to separate fact from fiction and seek treatment from a doctor who specializes in this condition.

A common condition that affects more than 176 million women around the globe, endometriosis is a disorder in which uterine tissue grows outside of the uterus. It is most commonly found in the abdomen, on the ovaries, near the vagina, and in other nearby regions of the body.

Does Endometriosis Cause Infertility?

While endometriosis can contribute to infertility, the “fact” that endometriosis is a direct cause of infertility is a myth. In reality, some women (often those who are younger) are able to conceive even though they have received an endometriosis diagnosis. Endometriosis causes you to release pelvic toxins that minimize your eggs’ likelihood of fertilization. At the same time, the abnormal immune response in your uterine lining means you will be more likely to reject an embryo during implantation if you have endometriosis.

For this reason, traditional methods of fertility treatment don’t always work for patients with endometriosis. And, the tried and true method of simply removing uterine tissue from outside of the uterus is similarly ineffective. Often, in-vitro fertilization, which allows the eggs to avoid the toxins, provides a successful treatment because it removes one of the obstacles of getting pregnant with endometriosis. According to contemporary research, 60-70% of women with endometriosis are fertile, and about half of those who seek treatment for infertility are eventually able to conceive.

Many women have painful periods, but if you experience such severe period pain that you can’t live a normal life during your period, you may need treatment. This is not normal, and the cause might very well be endometriosis.
In the past, doctors often dismissed women who complained of pain during sexual intercourse or menstruation. They would accuse these women of having a low pain tolerance, or worse, psychological problems. Fortunately, the 21st century has ushered in a new era of women’s rights and acceptance. Today, doctors are more likely to listen to a woman’s concerns regarding period pain. However, some still insist that women should not be concerned with the pain they experience during periods or sex.. If you have severe pain, you may need assessment, testing, and treatment – not ridicule.

Can Young People get Endometriosis?

While older people are more likely to be diagnosed with endometriosis, this isn’t a disease that is confined to those over 30. Teenagers and women in their 20s can also experience the condition. In fact, a study during the 1990s found that as many as 70% of teens who had chronic pelvic pain that was not relieved by a prescribed drug had endometriosis. If you have been trying to get pregnant without success for over a year, experience pelvic pain, or suffer from pain during your period, endometriosis may be the cause – even if you are in your early 20s. You should seek treatment soon, as the faster you’re able to locate the source of your infertility, the faster you’ll be able to start a treatment that ends in conception.

Endometriosis is a frustrating disease that can take a mental and physical toll. In addition to persistent pelvic pain and severe discomfort during your period, you will likely suffer through the anger that stems from a life that is seemingly out of control. Additionally, the emotional rollercoaster of infertility and fertility treatments can make struggling with endometriosis an even greater concern for you and your family. However, we’re no longer in the Middle Ages, and attitudes toward women and endometriosis are quickly changing. If you have or think you have this condition, find a doctor who understands the seriousness of the symptoms and is willing to help. With some medical assistance from a compassionate provider, you can kick the pain of endometriosis and overcome the struggle of infertility.