There are many different reasons that single individuals, along with couples, decide to preserve their eggs, embryos, or sperm. Since fertility tends to decrease with age, some individuals/couples undergo the procedure to beat the biological clock of the human body.

Radiation and chemotherapy also have destructive effects on fertility, making it almost impossible for a person to conceive after the completion of treatments. Before undergoing chemotherapy and/or radiation therapy, individuals often seek to undergo a cryopreservation procedure in order to increase the likelihood of having their own biological children. Egg, ovarian tissue, and sperm cryopreservations provide a significantly higher chance of conception for individuals/couples when they are ready to commit to having children.

Oocyte Cryopreservation, the scientific name for egg freezing, is the preservation of mature eggs following hormone stimulation to achieve pregnancy at a later time. It is currently offered to women who are interested in preserving their fertility or delaying pregnancy electively, or for those women with a diagnosis of cancer at risk of losing their egg reserve and the potential to have a child due to surgery, chemotherapy or radiation. Egg reserve decreases significantly with the increasing reproductive age therefore, egg freezing is a smart option for women who want to possibly have children later in life, but just can’t right now.

The process for egg freezing is quite simple.  First the patient will be given hormone treatments for 8-10 days, which is followed by aspiration of eggs under anesthesia in the office setting and eggs are then frozen for fertility preservation purposes (eggs can be frozen for up to 12 years and still be viable for implanting into the patient).

When the pregnancy is desired at a later time in life, eggs are then thawed and fertilized with sperm and embryos are transferred into the uterus. This process is called in vitro fertilization (IVF), a common type of treatment used for infertility patients

Embryo Cryopreservation, also known as “embryo freezing,” involves storing embryos at a very low temperature so that they can be thawed and used later.  An embryo consists of an egg and sperm that is already joined (or in other words, fertilized) and contains the genetic material from both the male and female parents.  Embryos are more stable than the fragile eggs, leaving them less prone to damage during the freezing and thawing process.

Freezing of an embryo can take place 1-5 days after fertilization.  Typically, we like to freeze the embryo during the blastocyst stage (day 5).  The reason for this is because most of the chromosomally abnormal embryos will stop developing in culture and do not progress to the blastocyst stage, therefore leaving the strongest embryos which will lead to a better chance of pregnancy. 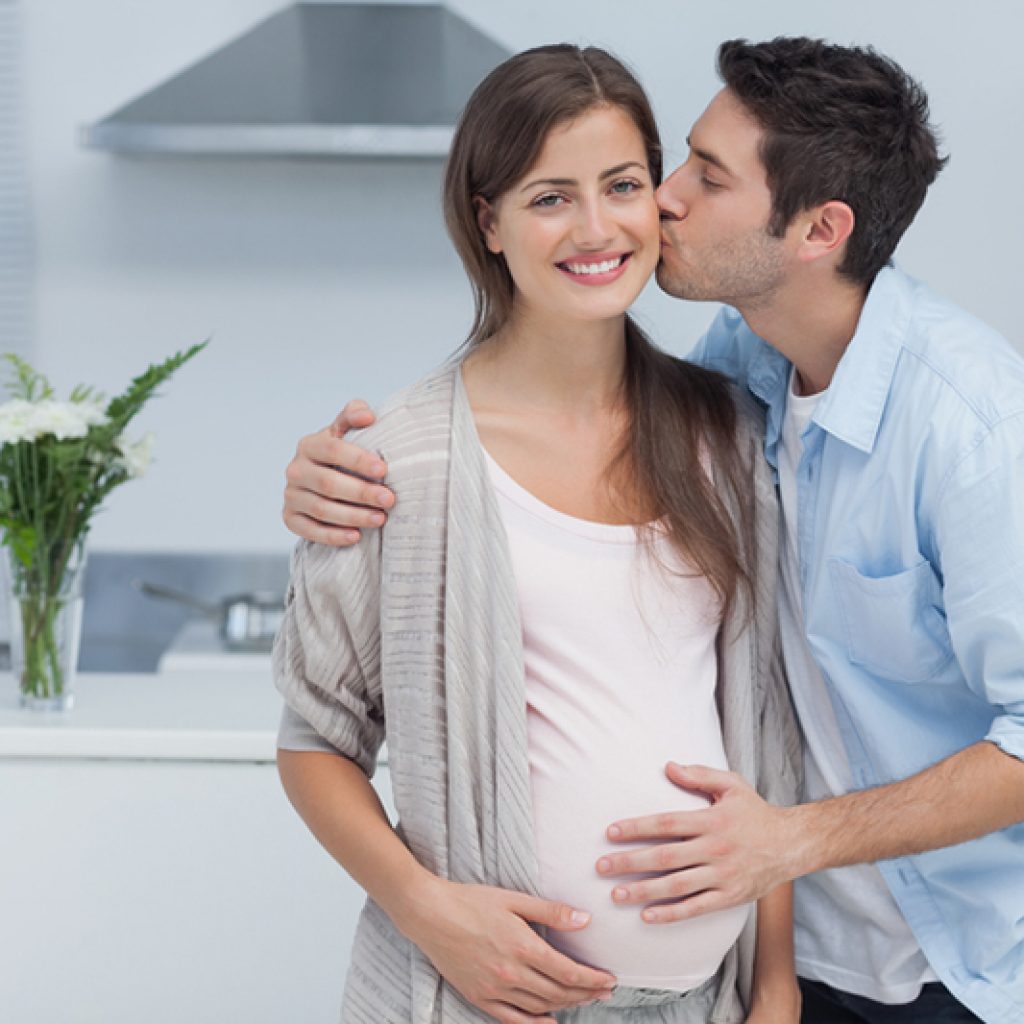 Sperm freezing is offered to men for many different reasons.  Some may be undergoing testicular surgery, chemo or radiation therapy, and would like to preserve their future fertility. Also, age affects the quality of sperm, therefore, if you believe that it may be a while before you decide to actually have a family you may want to consider cryopreserving (freezing).

Frozen tissue can be viable and remain in good quality for up to 12 years.  However, in recent findings, the longest time period that sperm was frozen and resulted in a healthy pregnancy was reported to be 28 years.

If you are considering a vasectomy, it is also a good idea to freeze sperm, as we have seen many men come back 7 or 8 years later wishing to have another child. Vasectomy reversals are only about 60% successful, and even when successful, the sperm frequently is of lower quality. Lower quality sperm generally necessitates some type of assisted fertility technology, such as Intrauterine Insemination (IUI) or In Vitro fertilization (IVF). Having high quality frozen sperm generally yields better results than post-vasectomy sperm.

A detailed discussion with Dr. Eva Littman is recommended to advise on which freezing option is best for each individual.

To learn more about our cryopreservation procedures, or to schedule a consultation please fill out the form below or call (702) 749-4676.